Audition This is the situation players always face. Let’s evaluate our actors’ guest appearance on the Audition program and their performance in many roles together. Let’s see if our players will be able to get votes from the jury and the Var room. 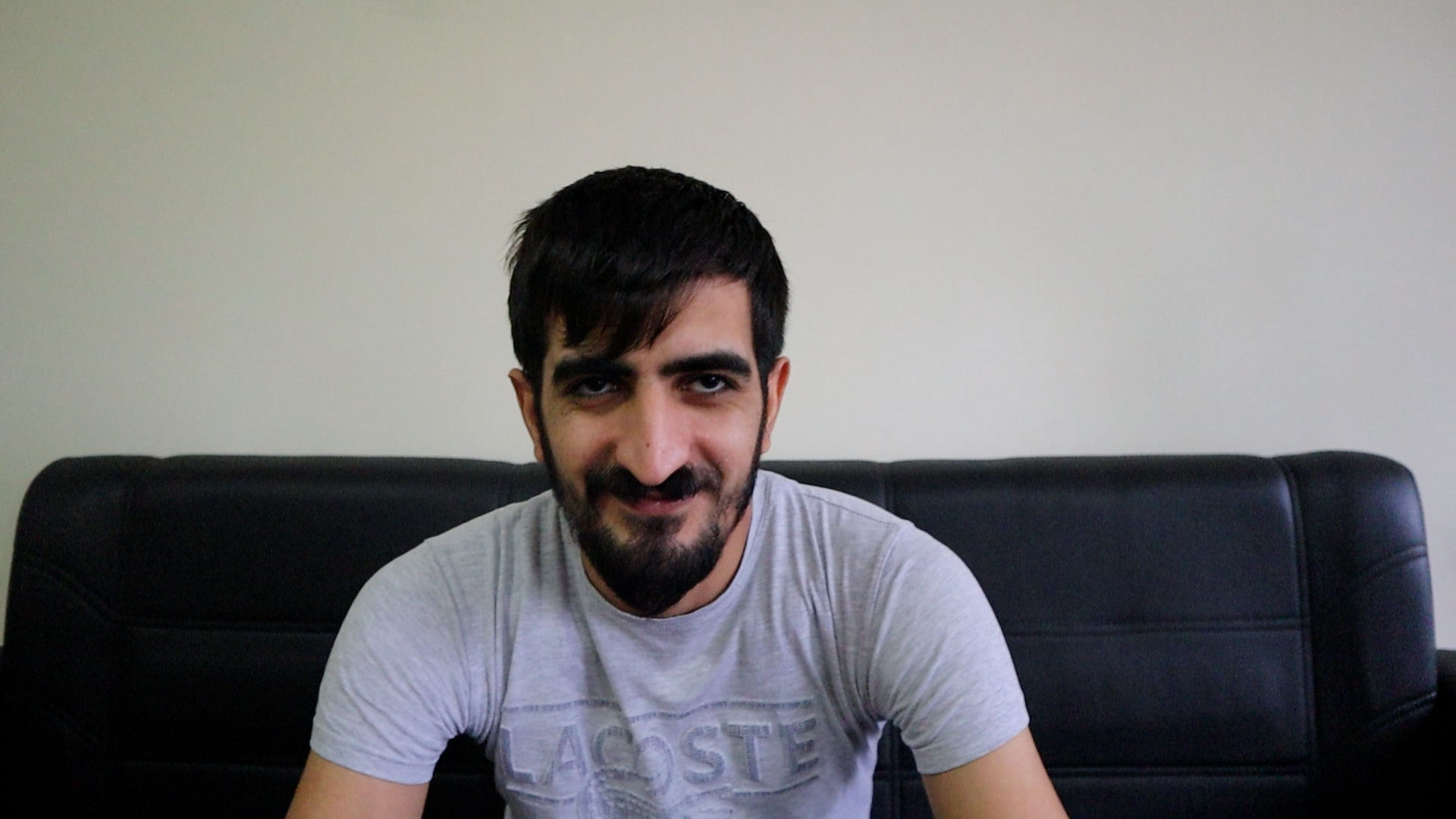 Ramos Kingdom is competing in the Feature Film for Audition ‘The End of Desperation’. 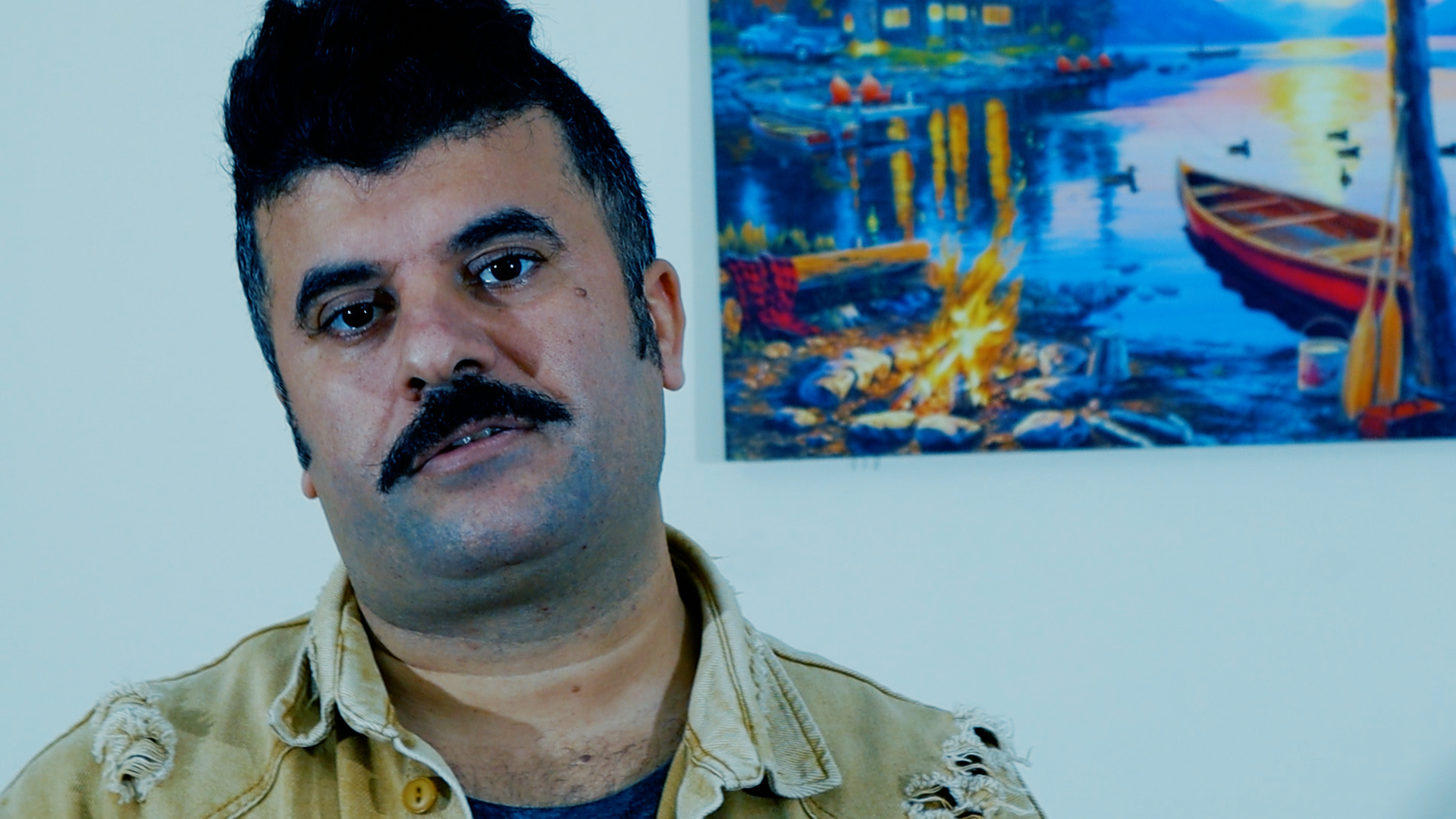 Baran Roney is competing in the Audition for series ‘The Last Drop of Pain’. 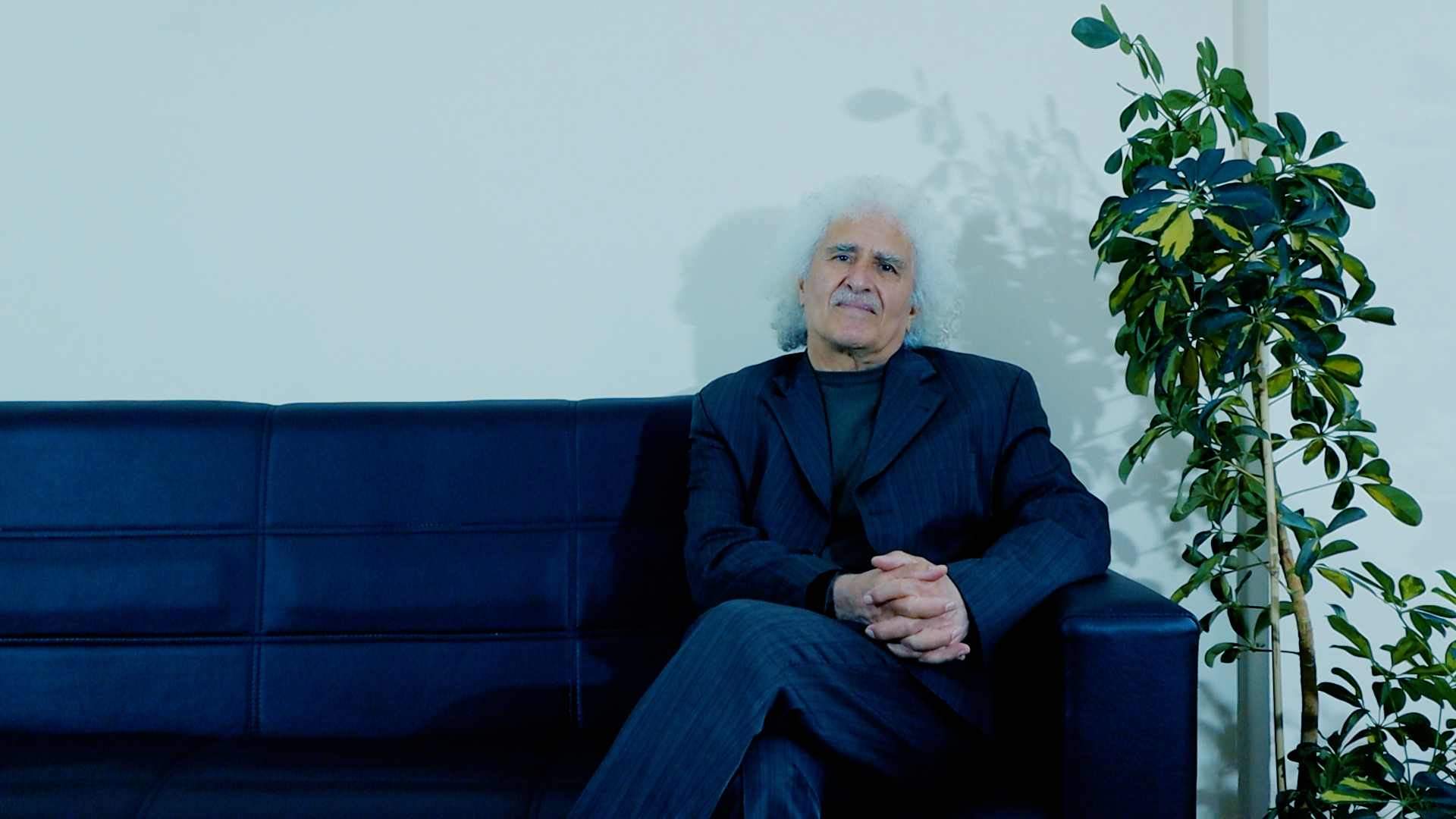 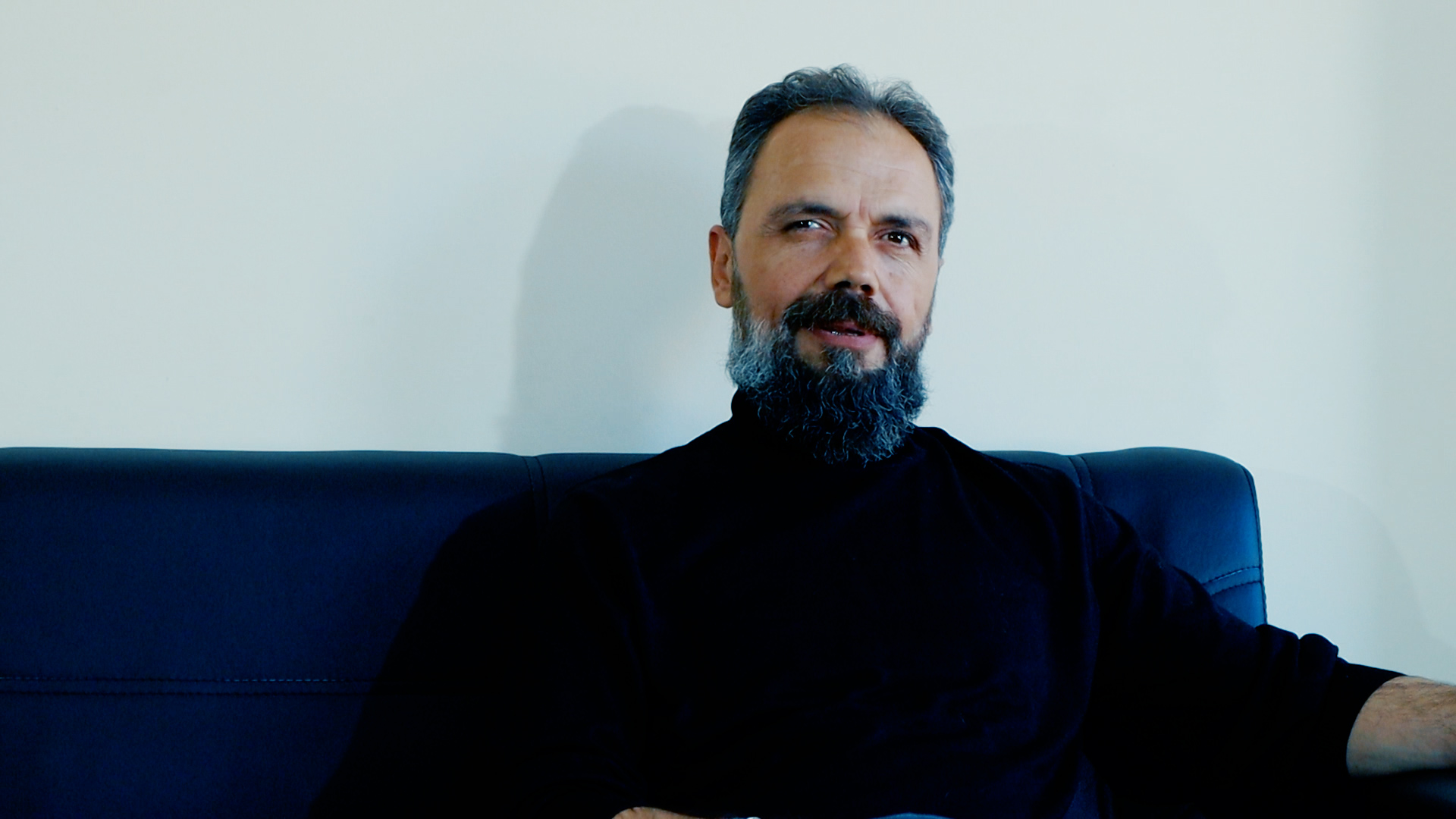 Osman Fındık is competing in the auditions for the TV series ‘Sen de Gul’. 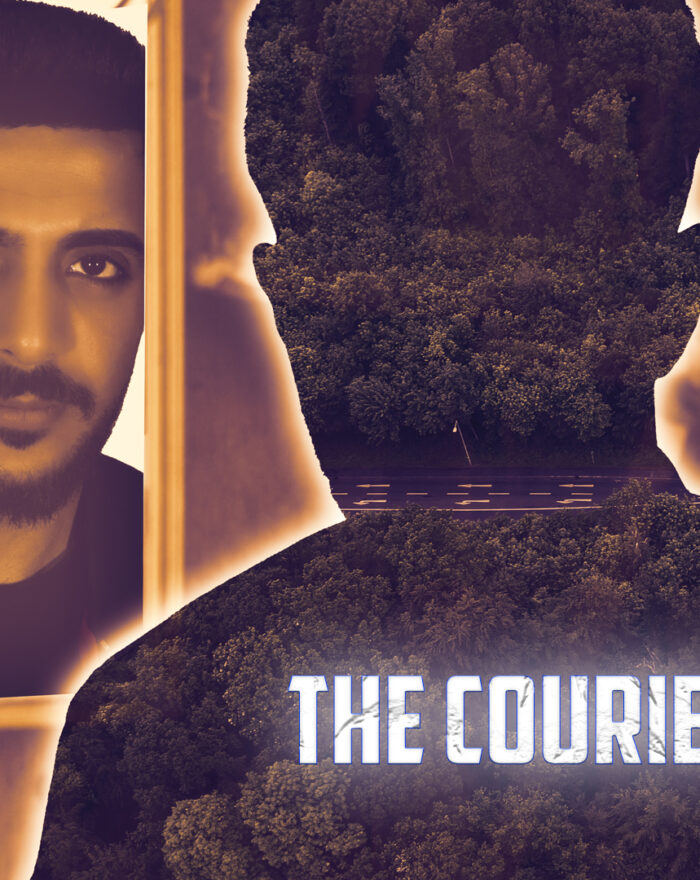 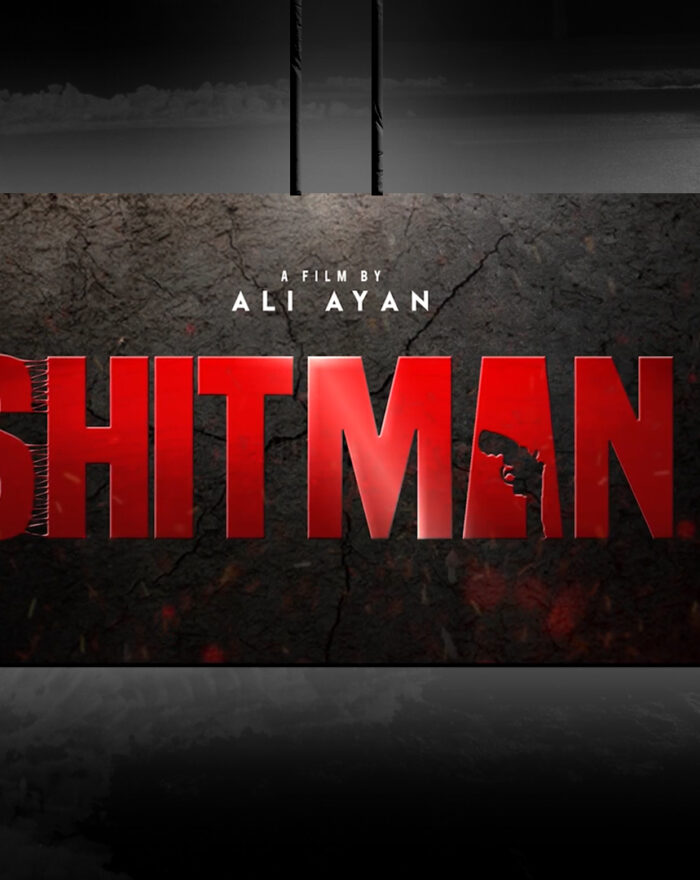 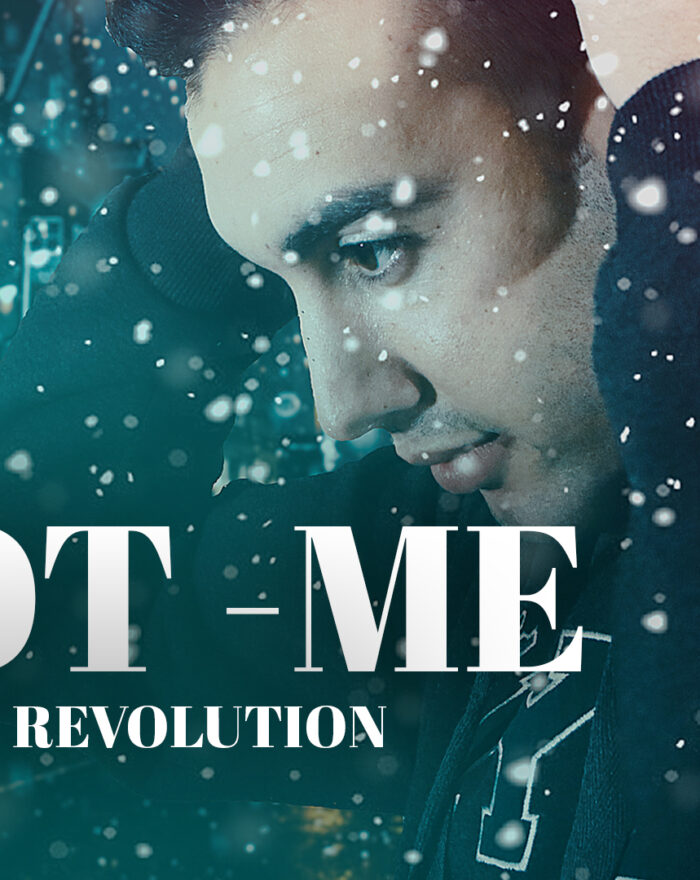 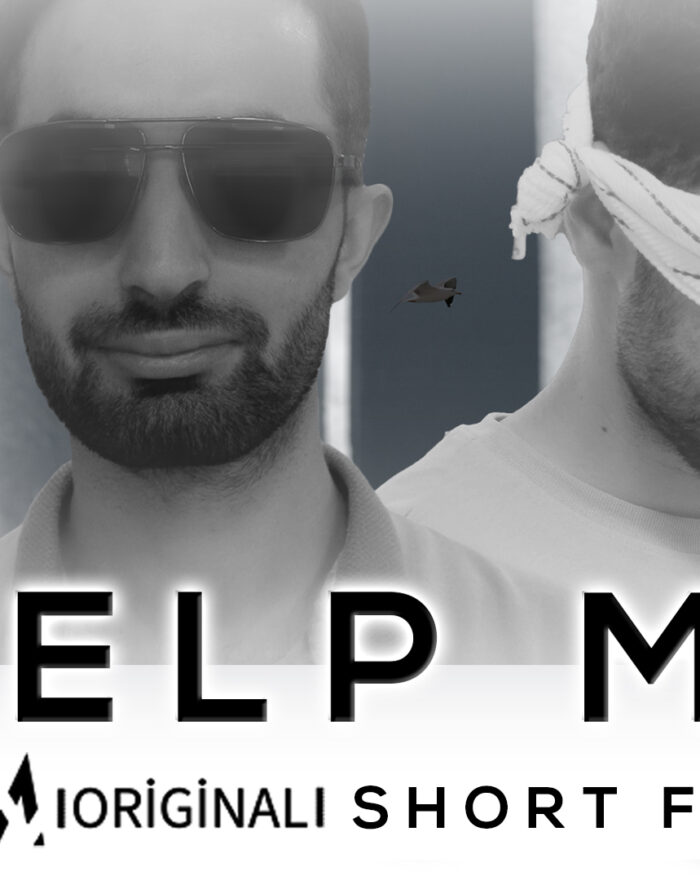 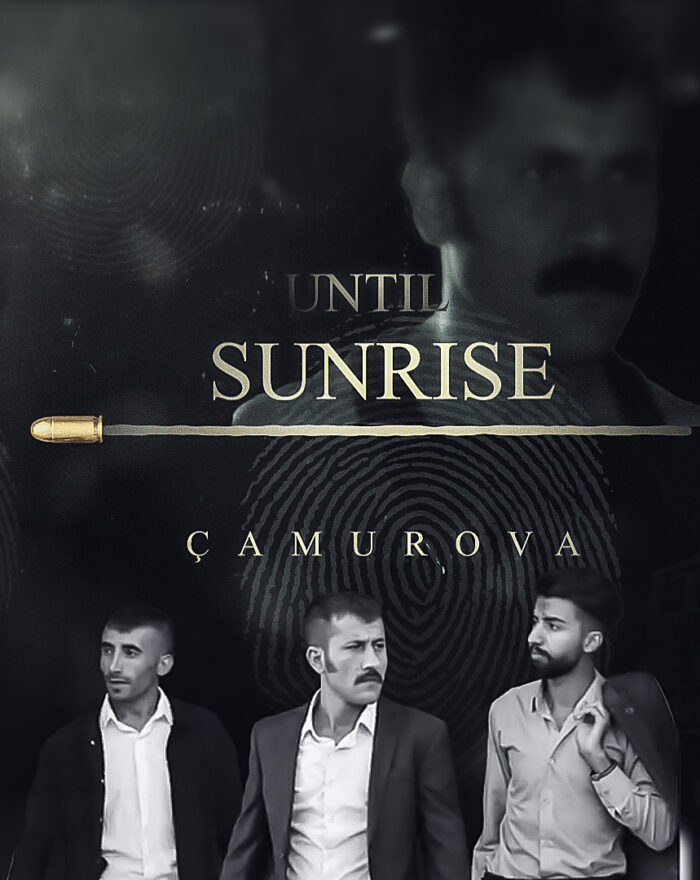 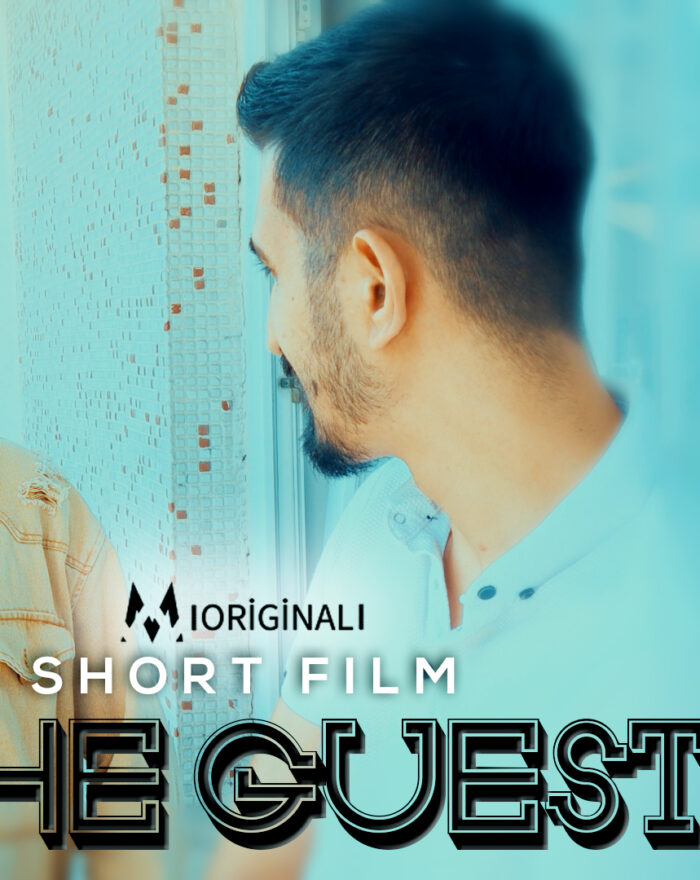 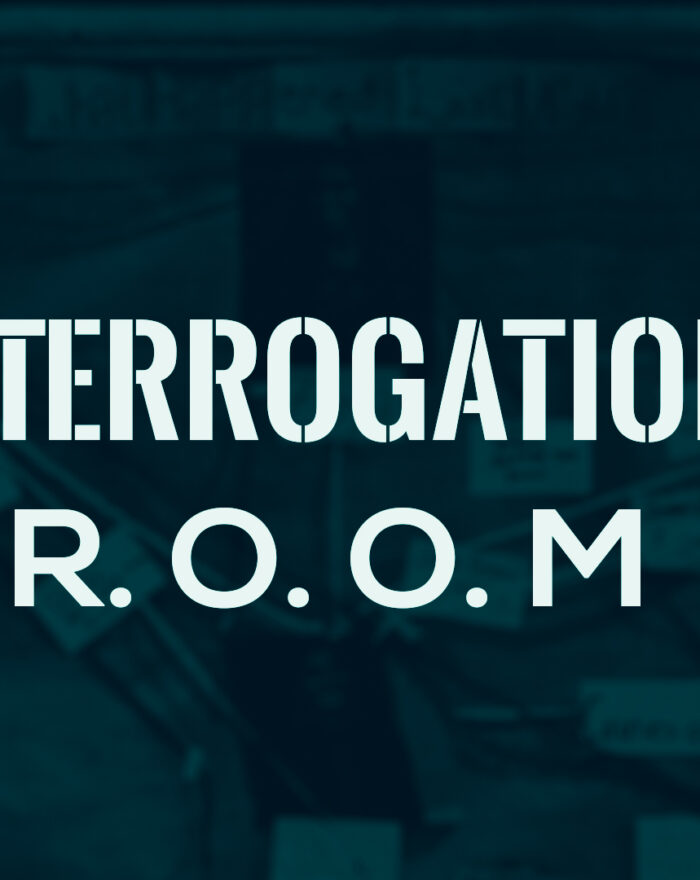 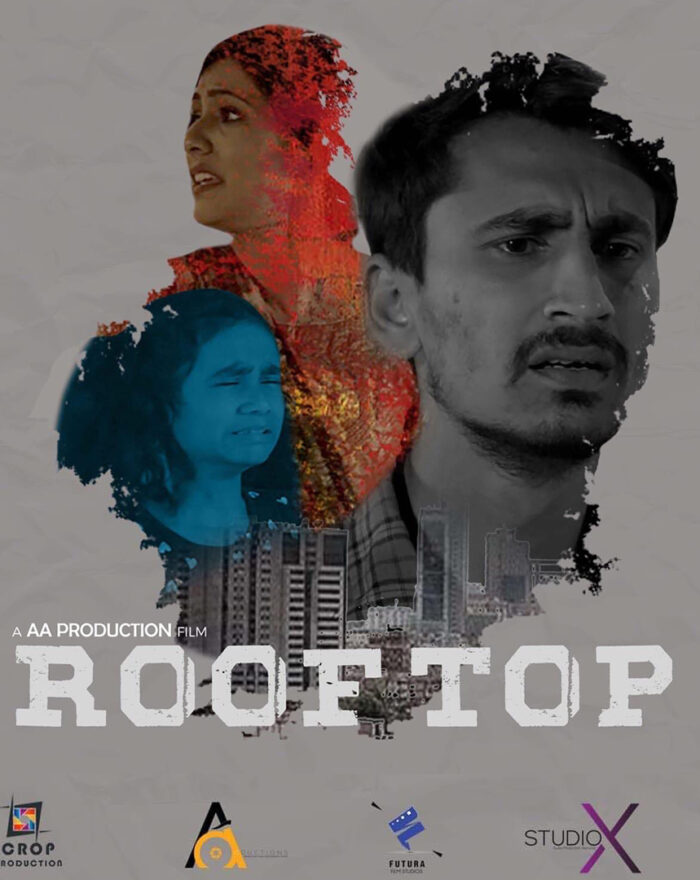 There are currently no reviews for Audition
Please sign in or register for a new account to leave a review.